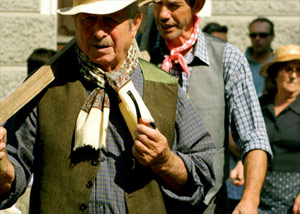 During the Sagre Contadine (Country Fair), which takes place in Piazza del Palio (Palio square), about 40 villages offer you their food specialties together with some of the best Asti wines. Don't miss the colourful procession that winds its way through the city, with more than 3000 characters with authentic period costumes, farm tractors and farming tools, which represent the values and traditions of this beautiful land.

The “Douja d’Or” Prize is a National Oenological Competition for DOC and DOCG wines; it takes place in September and it is organized by the Chamber of Commerce of Asti with the technical support of ONAV-Organizzazione Nazionale Assaggiatori di Vino (Wine Tasters National Organisation). 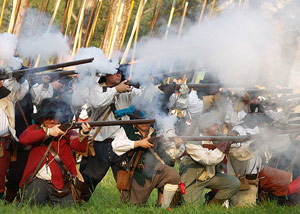 The Assedio di Canelli( Siege of Canelli) takes place on the second Sunday of June and recalls a well-known historical event which occurred during the wars of succession for the Dukedom of Monferrato (1613-1617). .